What is the GMAT Exam?

According to GMAC, the GMAT not only estimates analytical writing and problem-solving abilities, but also evaluates data sufficiency, logic, and critical reasoning skills that are essential in real-world business and management success. It increases your earning potential and also opens a world of opportunities.

This test can be given up to five times a year and there must be a gap of about 16 days between the attempts.

9 out of 10 MBA admission decisions are made employing a GMAT score. If an individual takes GMAT, he/she is serious about taking an MBA. The annual number of GMAT test-takers is more than 200,000.

It has a score/grade validity of 5 years. Initially, only 54 business schools used this GMAT score but now it is used at approximately 2300 business schools around the world. There are around 650 test centers in 114 countries.

GMAT is a computer adaptive test and consists of multiple-choice questions. It is adaptive in nature i.e the testing software modifies according to your performance as you break through the test. For example, after you start with the test, the computer comes up with more tough questions and surges its evaluation of your ability. Also, if and as you answer incorrectly, the computer brings up easy questions thus reducing its evaluation of your ability.

The score is decided by an algorithm that calculates your ability level which is not just based on answers you got correct but also based on the difficulty level of the questions you answered.

An online alternative called “GMAT online Exam” was also launched which allows you to give the examination at home. This was mainly due to the COVID-19 breakdown which led to the closing down of the exam centers.

People are usually perplexed between GMAT and other exams like CAT and GRE. Well, the major difference between GMAT and CAT is that GMAT is a test that is accepted globally by over 2000+ business schools whereas CAT is a national level examination. When it comes to GRE and GMAT, GRE is required for getting into a graduate school while GMAT is required for stepping into a business school. In addition to this, GRE does not have an Integrated Reasoning (IR) section.

The GMAT test score has 16% weightage which is the highest in your MBA application process. Hence, scoring a 740+ on the test will definitely raise your chances of getting into a top business school. 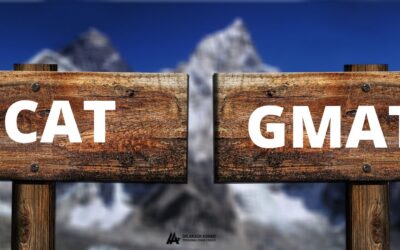 Difference between CAT and GMAT

Master of Business Administration (MBA) is one of the most trendings and admired post-graduate programs in India as well as abroad. This two-year program is a... 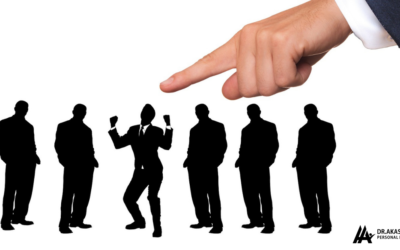 GMAT Eligibility Criteria For 2022 | All Criteria for GMAT Exam

The Graduate Management Admission Test (GMAT) is a globally accepted exam. It is used by top graduate business schools in the world to access analytical,...